We are headquartered out of Austin Texas, a fitting location where a booming real estate market meets innovation and technology. We have combined both worlds to ensure real estate agents are working with the best quality leads while using the best platform to nurture them and close deals.

Working with a passionate and dedicated team behind the scenes, there are no limits to where Great Agent is going.

What Will You Get With Us

Ensure great user experience on mobile and tablet as well as desktop.

Providing a high quality of lead through our screening process.

As the leads are generated, your dashboard will show all your prospects.

Your own dedicated team with people who care.

Chief Executive Officer, and is responsible for consistent growth of our clientele, along with the performance of our team. 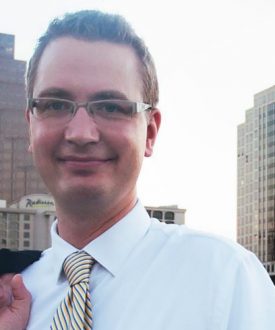 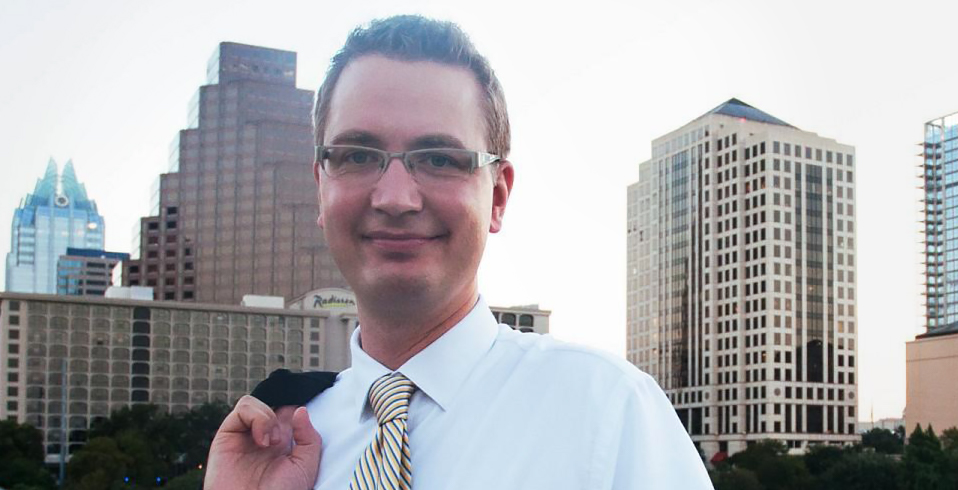 Prior to creating Great Agent, Jasper was at IBM where he was responsible for generating a total of $500 million in revenue and producing more than $100 million in profit. Jasper entered the global technology industry in 2000 when he developed software for Microsoft and Danish retailer; Bestseller (over 3,500 global stores). One of his products won a global award for its ease-of-use in 2001. 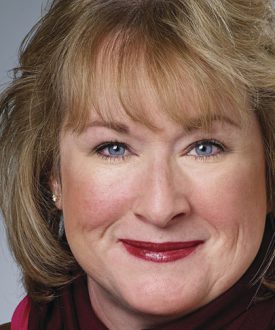 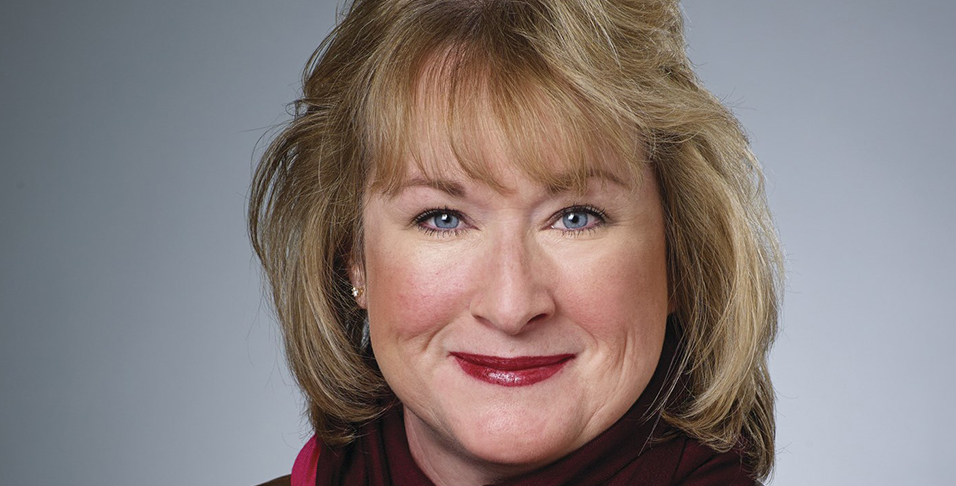 Linda Rutherford is the Vice President of Communication and Strategic Outreach for Dallas-based Southwest Airlines, one of the nation’s largest airlines in terms of domestic customer boardings. Her responsibilities include: overseeing media relations, special event planning, crisis communications, emergency response and business continuity planning, community relations and charitable giving, corporate community affairs, public relations, emerging and multimedia, legislative communication/grassroots activities, Southwest’s Speaker’s Bureau, employee communications, and graphic design and creative services. Prior to joining Southwest Airlines in 1992, she was a reporter for several Dallas-area suburban newspapers, and was with the Dallas Times Herald. She began her career with Newsweek magazine in New York 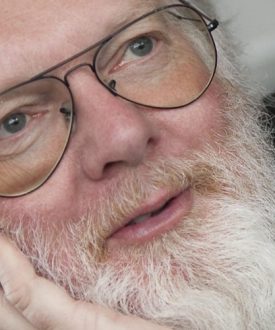 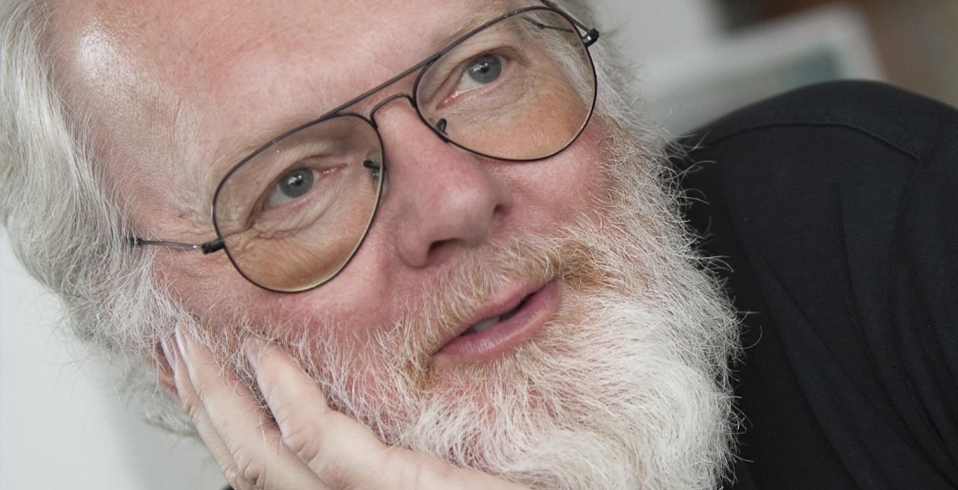 Preben Mejer founded DanaData, the largest IBM PC solutions reseller in Denmark (1983) and TDC Internet, the first and leading commercial ISP (Internet Service Provider) in Denmark (1994). Since 1998 Preben has been focused on new technology and trends, based on pervasive computing and new business opportunities emerging out of this.

Preben is co-founder of Innovation Lab, a non profit activity focused on future technology and trends. He is a member of Board of Directors, Gyldendal A/S, Systime A/S, Publizon and Topas Travel. He is also on the Region Midtjylland – IT Advisory Board, as well as on the board of the research activity The Alexandra Institute, and the Danish government ICT advisory board.

He created the LEGO Group’s first website in 1998, to which he later added eCommerce and LEGO Factory. 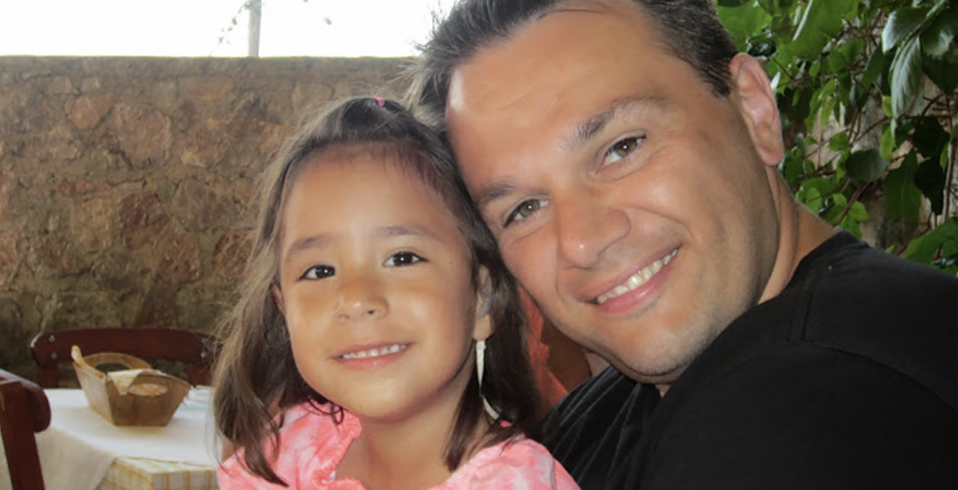 Danny Bergmann currently serves as the Executive Producer of Digital Games of the LEGO Group and has been in the Internet industry for over 15 years. He created the LEGO Group’s first website in 1998, to which he later added eCommerce and LEGO Factory (now DesignByMe–a customization platform allowing you to build your very own LEGO model online and order it directly). LEGO.com now has over 20 million visitors monthly.

In 2006, LEGO decided to create its first massively multiplayer online game (MMO), called LEGO Universe. Danny was the technical director on the project, and was a critical part of its 2010 launch. LEGO Universe reached well over 2 million players, but was discontinued in 2012. In the summer of 2012, Danny took on his current position as Executive Producer of Digital Games, making him a part of the team that manages all gaming experiences for the LEGO group. He currently works with external game developers and publishers to create gaming experiences that are strongly tied to the LEGO group’s physical products.

Want to be part of the Great Agent Story?